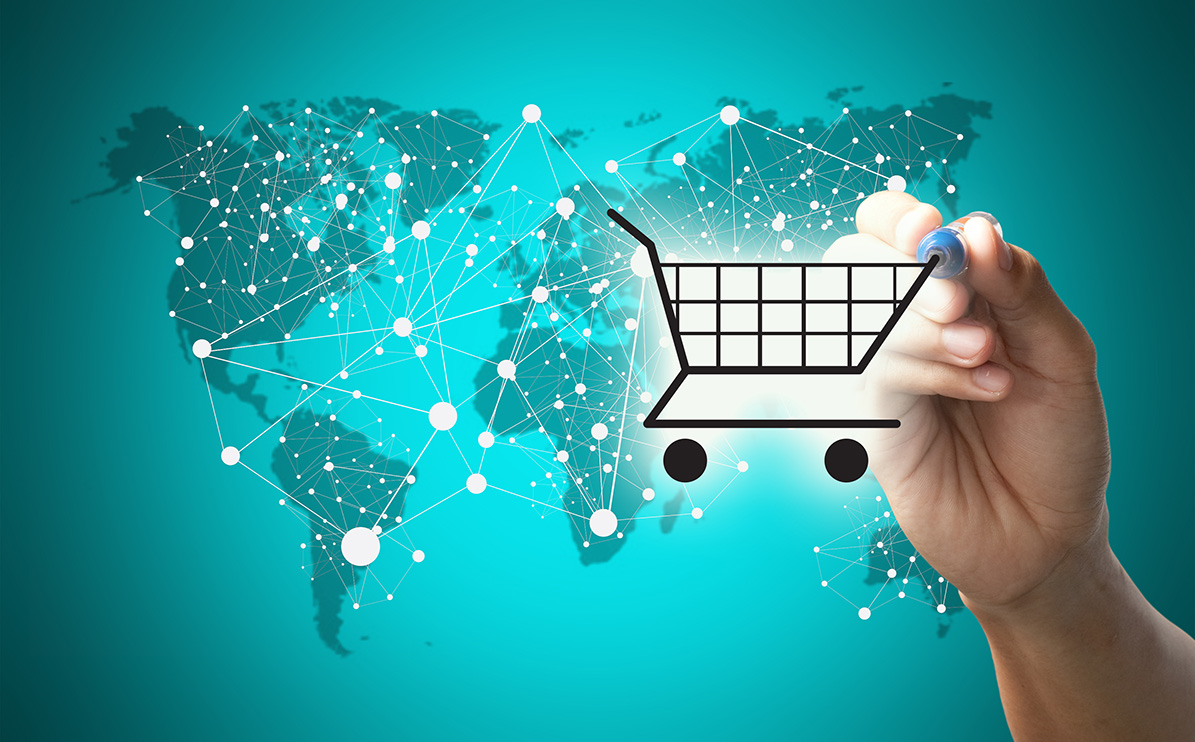 What is World Trade?

What is World Trade?

If you can walk into a supermarket and find South American bananas, Brazilian coffee, and a bottle of South African wine, you’re experiencing the impacts of international trade.

Global trade allows wealthy countries to use their resources—for example, labor, technology, or capital—more efficiently. Different countries are endowed with different assets and natural resources: land, labor, capital, and technology, etc. This allows some countries to produce the same good more efficiently—in other words, more quickly and with less of a cost. Therefore, they may sell it more cheaply than other countries. If a country cannot efficiently produce an item, it can obtain it by trading with another country that can. This is known as specialization in international trade.

These two countries realize that they could produce more by focusing on those products with which they have a comparative advantage. Country A begins to produce only wine, and Country B begins to produce only cotton sweaters. Each country can now create a specialized output of 20 units per year and trade equal proportions of both products. As such, each country now has access to 20 units of both products.

We can see then that for both countries, the opportunity cost of producing both products is greater than the cost of specializing. More specifically, for each country, the opportunity cost of producing 16 units of both sweaters and wine is 20 units of both products (after trading). Specialization reduces their opportunity cost and, therefore, maximizes their efficiency in acquiring the goods they need. With the greater supply, the price of each product would decrease. Thus, their choice to engage in specialization provides an advantage to the end consumer as well. The theory of comparative advantage has been attributed to the English political economist David Ricardo. Comparative advantage is discussed in Ricardo’s book “On the Principles of Political Economy and Taxation” published in 1817, although it has been suggested that Ricardo’s mentor, James Mill, likely originated the analysis.

Ricardo famously showed how England and Portugal both benefit by specializing and trading according to their comparative advantages. In this case, Portugal was able to make wine at a low cost, while England was able to cheaply manufacture cloth. Ricardo predicted that each country would eventually recognize these facts and stop attempting to make the product that was more costly to generate.

Indeed, as time went on, England stopped producing wine, and Portugal stopped manufacturing cloth. Both countries saw that it was to their advantage to stop their efforts at producing these items at home and, instead, to trade with each other.

The theory of comparative advantage helps to explain why protectionism has been traditionally unsuccessful. If a country removes itself from an international trade agreement, or if a government imposes tariffs, it may produce an immediate local benefit in the form of new jobs. However, this is often not a long-term solution to a trade problem. Eventually, that country will grow to be at a disadvantage relative to its neighbors: countries that were already better able to produce these items at a lower opportunity cost.

Why doesn’t the world have open trading between countries? When there is free trade, why do some countries remain poor at the expense of others? There are many reasons, but the most influential is something that economists call rent-seeking. Rent-seeking occurs when one group organizes and lobbies the government to protect its interests.

Say, for example, the producers of American shoes understand and agree with the free-trade argument—but they also know that their narrow interests would be negatively impacted by cheaper foreign shoes. Even if laborers would be most productive by switching from making shoes to making computers, nobody in the shoe industry wants to lose their job or see profits decrease in the short run.

This desire could lead the shoemakers to lobby for special tax breaks for their products and/or extra duties (or even outright bans) on foreign footwear. Appeals to save American jobs and preserve a time-honored American craft abound—even though, in the long run, American laborers would be made relatively less productive and American consumers relatively poorer by such protectionist tactics.

Other Possible Benefits of Trading Globally

International trade not only results in increased efficiency, it also allows countries to participate in a global economy, encouraging the opportunity for foreign direct investment (FDI). In theory, economies can therefore grow more efficiently and can more easily become competitive economic participants.

For the receiving government, FDI is a means by which foreign currency and expertise can enter the country. It raises employment levels, and theoretically, leads to a growth in gross domestic product (GDP). For the investor, FDI offers company expansion and growth, which means higher revenues.

As with all theories, there are opposing views. International trade has two contrasting views regarding the level of control placed on trade between countries.

Free trade is the simpler of the two theories. This approach is also sometimes referred to as laissez-faire economics. With a laissez-faire approach, there are no restrictions on trade. The main idea is that supply and demand factors, operating on a global scale, will ensure that production happens efficiently. Therefore, nothing needs to be done to protect or promote trade and growth, because market forces will do so automatically.

As it opens up the opportunity for specialization, and therefore more efficient use of resources, international trade has the potential to maximize a country’s capacity to produce and acquire goods. Opponents of global free trade have argued, however, that international trade still allows for inefficiencies that leave developing nations compromised. What is certain is that the global economy is in a state of continual change, and, as it develops, so too must its participants.

Reference of this article is: https://www.investopedia.com